Portent. Roll two d20 for Knox and record the numbers rolled. Knox can replace any attack roll, saving throw, or ability check made by any character or a creature that she can see with one of these foretelling rolls. This can only replace a roll in this way once per turn. Each foretelling roll can be used only once.

Combat Strategy: Knox has honed the use of her limited spell list. When settling down for the evening, she will cast Lair Sence which will alert her to the arrival of any enemy. She will cast Ectoplasmic Armor if she sences immediate danger. Otherwise she will cast Rope Trick and then use Pummelston or Magic Missle to attack enemies. In the event she faces a greater danger, she will cast Cloud of Daggers between herself and an attacker, moving it each turn to cause maximum damage. Knox will cast Misty Step to escape combat.

Special: Knox can cast and control her Mage Hand as a bonus action. Knox can use her action to move her Cloud of Daggers up to 30 feet in any direction. She must be able to see the cloud of daggers to move them in this way. 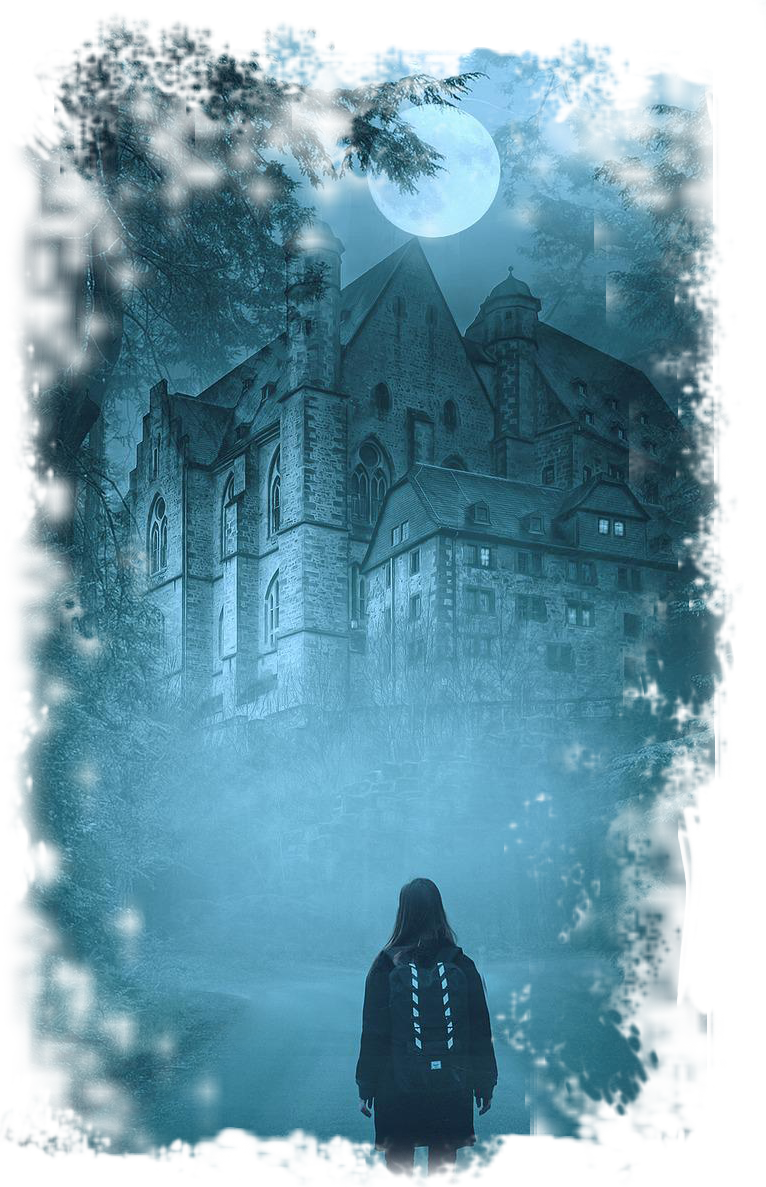 The wizard Humphry found this human on his doorstep one night after an alarming loud knock on his door. A note in the baby’s bassinet read, “This baby’s cursed. She’s your problem now.”

Determined to see if there was any truth to the claim, Humphry took the child in and placed her bassinet on The floor of his bedroom. He used his magic to hide in the corner and waited. When she woke from her nap, a ghostly spectral hand appeared over her. The hand banged on the walls and door for a minute and disappeared. When nobody came to investigate, the hand appeared again and began collecting items from around the room and bringing them to the baby.